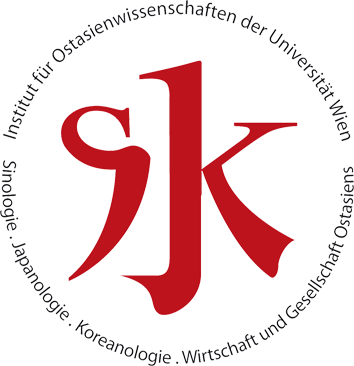 Japan discovers the West. The Iwakura mission in Austria-Hungary.

On December 23rd 1871, a high-ranking Japanese delegation embarks on a journey from Yokohama to the USA and Europe. After the country’s opening after approximately 250 years of isolation, Japan wants to become acquainted with “the Western civilization,” gain know-how for the modernization of their own country and achieve a revision of the current unequal trade agreements it was forced to concur with. The Austrian-Hungarian mission arrives in May of 1873.

Japan’s departure into modernism with a grand cast

Education, law, medicine, military, industry and technology – the Japanese delegation is hoping for new insights in these areas, which are supposed to further their country’s modernization and development. For instance, there is no railroad in Japan at the time of the delegation’s departure. All the more exciting, therefore, are the rail connection between San Francisco and New York as well as the mountain railway across the Semmering. Led by the Ambassador Extraordinary and Plenipotentiary, vice president Tomomi Iwakura, the namesake of this mission, half of the government travels to twelve Western contracting member states. Among this group of 40 people are government officials, scholars, students and the chronicler Kunitake Kume (1839 – 1932). Kume’s extensive travel log is published in 1878. This contingent of people shows the great importance that Japan attributed to this endeavour, notes Japanologist and historian Peter Pantzer, professor emeritus at the University of Bonn.
With this mission, the leadership of the Meiji government was able to get an idea of the effects of modernization. In cooperation with his team, Peter Pantzer translated the passages regarding Germany, Austria and Switzerland from Kume’s travel log. 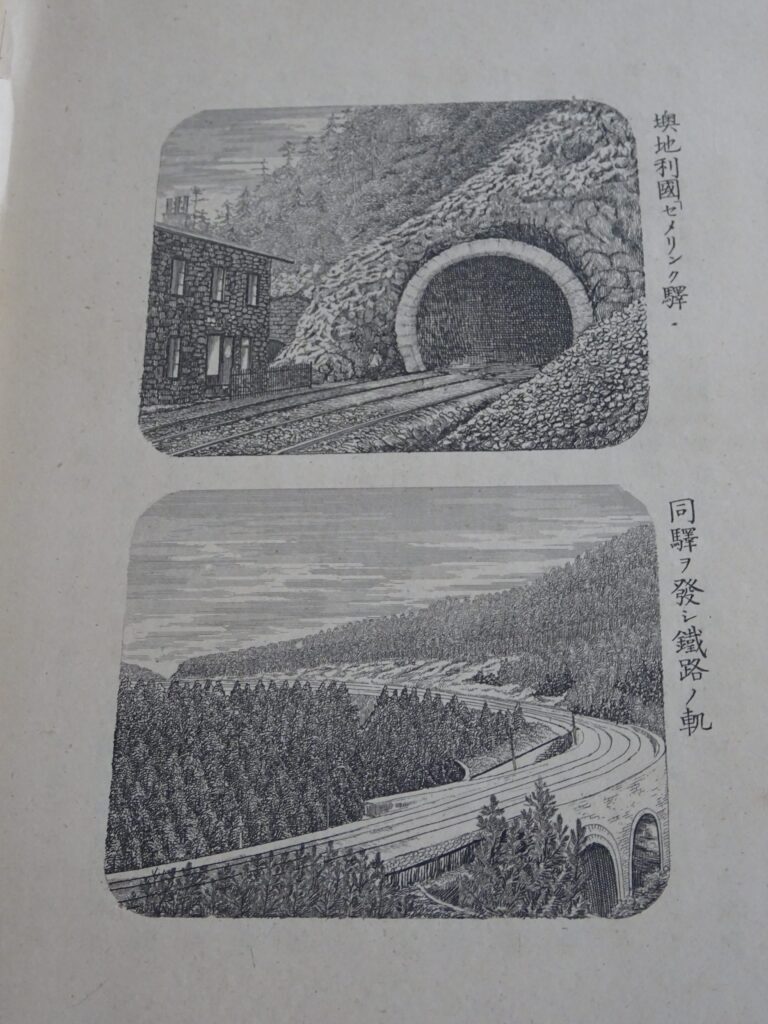 Posted on 8. Oktober 2018 by Judith Brandner